The opportunity to pledge the rights deriving from a life policy, and in particular from so-called Insurance Based Investment Products or ‘IBIPs’, is one of the many advantages (in addition to the typically traditional ones - such as the fact that they are not subject to seizure or sequestration) enjoyed by those who make use of the flexible and adaptable instrument ... which we call a life insurance policy.

In particular, a pledge on a life policy is one of the so-called ‘real guarantees[ and, even though it is created by agreement between the policyholder-debtor and lender-creditor, the resulting lien is equivalent to a pledge: hence greater protection for the creditor bank deriving both from the right of sequestration in the event of the transfer of the policy, and from the preference of a real, non-contractual nature in the event of a conflict between a number of creditors. Indeed, the pledge is created over a claim arising under the policy, i.e. on the surrender value claimed by the policyholder and/or the beneficiary on the occurrence of the insured event provided for in the policy. This claim is usually represented by payment of the accrued capital (the so-called ‘redemption value’) up to the maturity date of the policy itself.

When should you pledge a life policy?  The role of the insurance company

Pledges on life insurance policies are used in the banking-insurance world much more often than one might think. This collateral is generally used by the policyholder (an individual or a legal entity, or a third party connected to the policyholder) who, perhaps, needs to obtain a bank loan which enables him to inject liquidity into his family business or start-up. Or a pledge is made on the policy, more simply, to secure a line of credit which the bank issues in favour of the policyholder-debtor himself, for all his present and future obligations.

The guarantee is therefore finalised following notification by the bank to the insurance company of the pledge agreement between the latter and the financed party (who is usually the policyholder but, as we have seen, may also be a third party), but to which the insurance company is not a contractual party.

After notification of the deed constituting the pledge, the insurance company delivers to the bank an annex to the policy, with a certain date, which shows the pledge of the bond in favour of the bank. It is precisely through this annex to the policy that the insurance company plays the important role mentioned above, since this document governs the contractual relationship directly with the bank, specifying - for example - that, if the guarantee is exercised, the bank will be required to pay a sum equal to the redemption value of the policy, and that the policy is not burdened by further constraints. While it is the certain date affixed to the annex itself which enables the bank to be given peace of mind in the event of any claims which other subsequent creditors may have on the same policy.

Once the pledge on the life policy has been created, any transaction which has a significant impact on it (such as, but not limited to, partial or total redemption, the payment of a supplementary premium, or a switch) may only be made by the policyholder-debtor with the authorisation of the pledging creditor bank. This means, therefore, that during the life of the pledge the insurance company will have to put in place internal organisational safeguards which can monitor the pledge in relation to the policy, and until the pledge is released by the bank, either because the contractor has fulfilled its obligations under the loan agreement which is the subject of the pledge deed, or because the insurance company has advanced the insurance benefit to the credit institution following enforcement of the guarantee.

The role played by banks in the event of a pledge on life policies: what’s new?

The 31st of March 2021 is a particularly important date for the banks, which - starting from this date when the amendments introduced by the IVASS Regulation No. 40/2018 and Consob’s Regulations on Intermediaries, respectively came into force - will, even if certain conditions have to be met, be able to act as the beneficiary or recipient of insurance benefits and as the distributor of the relevant life policy or IBIPs. Meanwhile the ban continues to exist for “traditional” distributors (agents and brokers), as well as for companies which continue to be subject to the aforesaid IVASS regulations.

This is a significant change for the banks which, in the past, were penalised precisely by this generalised and abstract prohibition which affected all distributors without distinction (whether they are brokers, agents or banks). This prohibition, which was originally designed to manage conflicts of interest deriving from Payment Protection Insurance (‘PPI’) policies and Credit Protection Insurance (‘CPI’) policies linked to retail loans, ended up affecting not only all other types of policies such as those of the unit-linked type, but also operating practices which were free of conflicts of interest, and indeed were often inspired by pursuit of the client's interests.

Therefore, Consob's revised Intermediaries Regulation1, while governing conflicts of interest in the distribution of IBIPs by banks and SIMs, enables banks to grant a line of credit to their clients with a resulting pledge of the policy, provided this does not have a negative effect on the client’s interests (thus aligning itself with the principles dictated by MiFID II) by ensuring, in particular, that the client’s financial position will not be affected by the contractual transaction.

The new legislation, which is certainly inspired by the principles dictated by the Insurance Distribution Directive (‘IDD’), finally enables financial intermediaries to adopt a whole series of behaviours which not only must not be detrimental to the client himself but - on the contrary - must end up serving his interests, provided that compliance with the aforesaid criteria is verified. Consider the very common case of a client who has purchased one or more IBIPs through the intermediation of the bank and who, in need of liquidity, does not want to sell the product, either because of the extra commissions he might incur, or because it is not advisable because of capital losses which might, at that time, affect the product.

In this new environment, four months after the entry into force of the new regulations, the banks have - will finally have - the opportunity to make up for the past by adopting all the necessary measures for the correct identification and monitoring of possible conflicts of interest, when they are faced with the possibility of granting loans to the policyholder-debtor, while at the same time acting as distributors of life insurance policies. This will require the banks to make a case-by-case assessment, in different situations, while also respecting the above-mentioned legislation.

At the same time, thanks to this new legislation, banks will be able to operate as all-round distributors without necessarily having to rely on the collaboration of other traditional intermediaries (such as brokers) who were often used in the past to overcome the previously mentioned prohibition, and operate in accordance with the old legislation where the Type B broker acted as broker for the policy, and the bank acted as the secured creditor who granted the financing to the client.

Once again, insurance companies will be called upon to play their part: they will have to accept the pledging of life policies which have been brokered by banks while, at the same time, also acting as secured creditors, demanding from the banks proof that the transaction does not cause harm to the client, but above all that it meets the above-mentioned criteria, namely:

This proof is not always easy to obtain if the banks do not adopt the well-known safeguards mentioned earlier, with the risk that the insurance companies themselves will end up by relying on what the banks offer them as proof that the financing transaction does not cause harm to the client, so that the latter may accept the pledge. 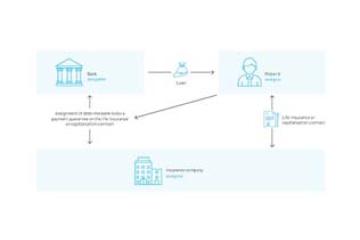 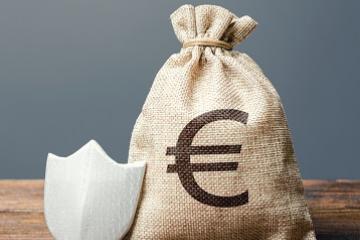 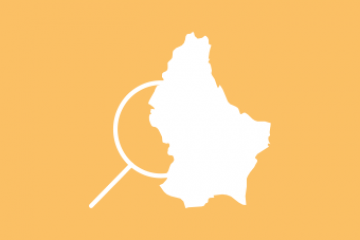 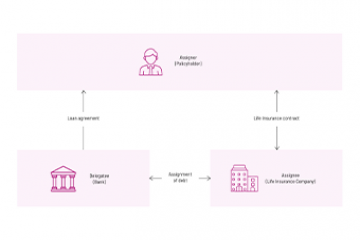 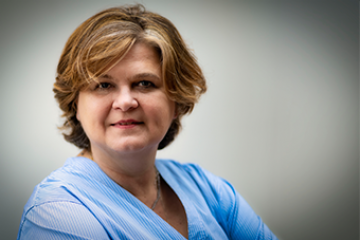 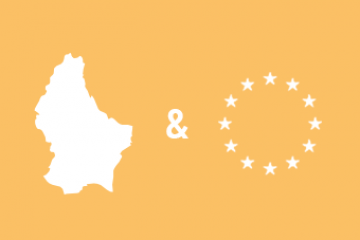 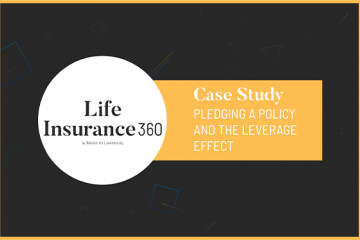 Bank and pledge of life insurance contract in Italy

March 31, 2021, marks a turning point in Italy since, thanks to the amendments made to IVASS Regulation 40/2018, banks can now act as insurance distributors and pledge said contracts provided that they do not harm the interests of the policyholder.