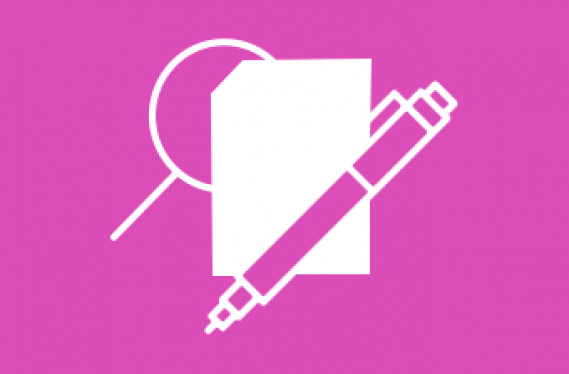 The Sapin II Law: consumer protection or confiscation of savings ? 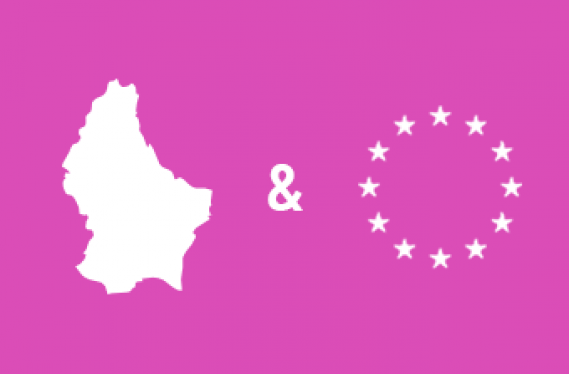 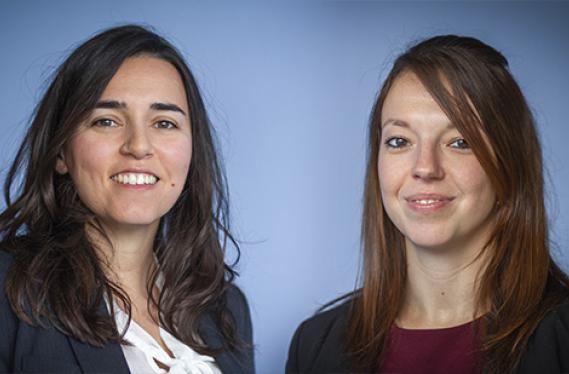 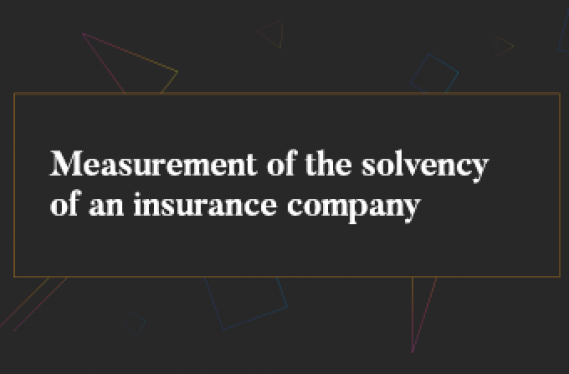 Measurement of the solvency of an insurance company 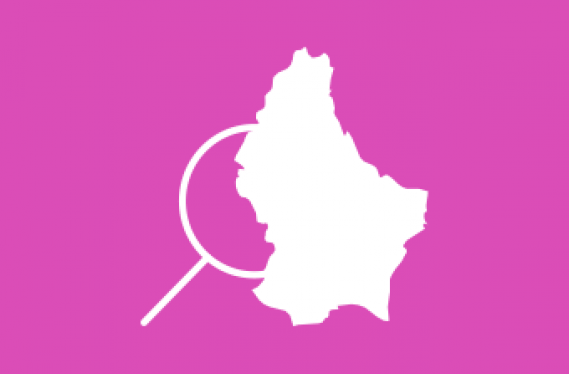 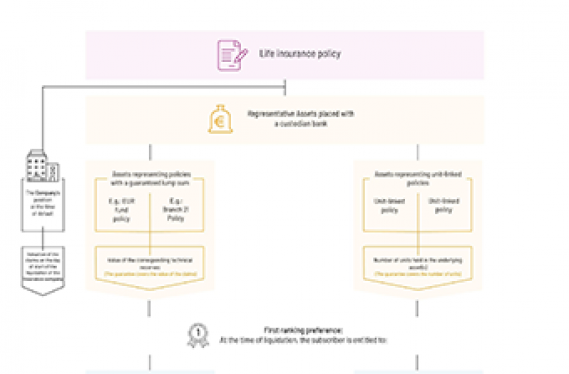 The protection of assets

The Luxembourg creditor protection system or “Triangle of Security" : one of the major assets of the life insurance policy.

Following the European life directives that established the single market and the free movement of services on the basis of a single authorisation for insurance companies, it became necessary to introduce Community rules to ensure the protection of insurance creditors.

History of the asset protection system

The 2001 European Directive on the reorganisation and winding-up of insurance companies gave Member States the ability to choose between two options for the handling of insurance claims:

When transposing the Directive, Luxembourg chose the first option.

The Luxembourg Triangle of Security

The Luxembourg asset protection system is based on two pillars:

The term "Triangle of Security" refers to the tripartite relationship between the Insurance Company, the custodian bank and the Commissariat aux Assurances, materialised by a custody agreement.

Role and obligations of each party

The Commissariat aux Assurances has a supervisory and control role. In the event of default, it can block the company's accounts with the custodian bank.

The role of the custodian bank is to hold the assets representing the commitments of insurance companies.

Protection further strengthened by the Law of 10 August 2018

When the Insurance Distribution Directive was being transposed, Luxembourg took this opportunity to further strengthen the regime for the protection of insurance claims by clarifying the procedures for applying the Triangle of Security and by individualising protection at the level of the policyholder.

This is how the Triangle of Security contributes to Luxembourg's reputation as a financial centre, particularly for the marketing of life insurance policies.

DO YOU WISH TO HAVE MORE INFORMATION?
Learn more
DOWNLOAD THE FOURTH CHAPTER "THE PROTECTION OF ASSETS"
DOWNLOAD THE FULL CHAPTER