Policyholders have a first ranking privilege (or “special privilege”) which gives them the status of a first ranking creditor in the event of default by the insurance company; and this occurs as soon as the assets have been entered in the permanent register of separate regulated assets to pay all their insurance claims. This "special privilege" has priority over all other creditors, so that if the insurance company fails, no other creditor has any recourse against these assets.

Case of the liquidation of Excell Life

On 4 June 2014 and as part of the liquidation of the insurance company Excell Life which was declared in 2012, the District Court of Luxembourg authorised the liquidators to pay dividends only to policyholders whose policies were invested in funds distributing a dividend, identified in the judgement.

A couple’s opposition to liquidation

A couple, whose policies were not invested in these funds, invoked the general characteristics of " special privilege " (formerly Article 391) in order to benefit from this arrangement. They argued that because Article 39 establishes a privilege over all the representative assets in the technical reserves, it was against the law to pay a dividend only to those insurance creditors who had invested in the specified funds, thus excluding those who had not invested in them.

The couple also invoked Circular Letter 08/1, which states that holders of an insurance policy only have a privilege shared with all the insured persons, and that they do not have any preferential right which would place them in a privileged position compared with other policyholders. Finally, they supported their case by arguing for the principle that all the creditors are equal and that the risks are shared.

The district court rejected the couple's arguments, in particular on the grounds that the combined application of the special privilege regime with Article 51.52 on judicial liquidation is specifically intended to protect the subscriber more effectively if the custodian bank and/or the insurance company becomes bankrupt.

The court also rejected the application of the principles of equal ranking of creditors and risk pooling, arguing that, before the bankruptcy, the couple's rights were not quantifiable and that pooling could not be relied on for transactions which had worked well for some but not for others.

In 2015, the Court of Appeal reversed the judgement of the district court on the grounds that:

In summary, the Court of Appeal held that all the policyholders should benefit equally from all the available assets, namely all the underlying assets, without favouring one policyholder over another.

The improvements made by the Law of 10 August 2018

This decision, which in 2018 was consistent with the laws and regulations in force at that time, obliged the legislature to clarify the new law on the sector by holding that policyholders who have invested in a particular fund benefit from a first ranking privilege over the proceeds of sale of this asset (Article 253-5 of the Law of 10 August 2018 amending the Law of 7 December 2015 on the insurance sector).

The advantage of this decision is that special privilege has been refined and strengthened. The Sapin II Law: consumer protection or confiscation of savings ?

What impact does the Sapin II law have on life insurance contracts? 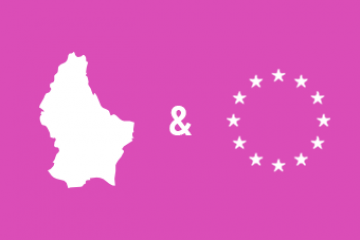 How is the policyholder of a life insurance policy protected in different European countries? 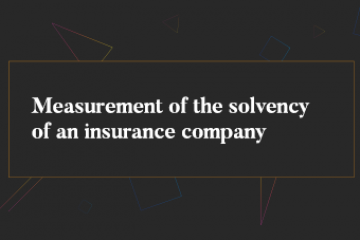 Measurement of the solvency of an insurance company

What you need to know about an insurance company's solvency margin. 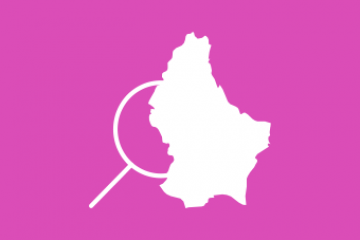 A super privilege reinforced in 2018 What happens in the event of a default in the life insurance company?

When subscribing a Luxembourg life insurance policy, policyholders have a super privilege which gives them the status of first-rank creditor in the event of the insurer's default. Luxembourg strengthened the super privilege and triangle of security in 2018 by defining guaranteed return contracts as part of a separate estate.