France is one of the countries which offers the greatest flexibility and freedom when drafting the beneficiary clause. Numerous transfers of inherited assets are thus carried out, thanks to life insurance policies. The beneficiary clause will indeed enable the transfer to be tailored as closely as possible to the wishes of policyholders, in compliance with the legal rules for transfer.

In French law, beneficiary clauses are all the more important in life insurance policies since these clauses enable such policies to enjoy the benefits of a specific tax regime at the time of death. The possible absence of such clauses does not raise questions about the validity of the policy, and may even be part of a policyholder’s patrimonial strategy, but it does render the policyholder subject to the civil and fiscal rules of testamentary succession.

A beneficiary clause must be personal to the policyholder. Thus, it is essential that the intention and wishes of policyholders be clearly expressed in order to allow for a wording which is as close as possible to their intentions.

There are different types of clause which may be used and here, below, are some of the most common ones, although this is not an exhaustive list.

The beneficiary clause may be drafted at the time when, or after, the policy to which it is attached is subscribed. It may be changed several times until the death of the insured.

The beneficiaries must be clearly identifiable and identified:

2 - The beneficiary clause with options

As its name suggests, this enables a beneficiary to choose between various options, including, for example:

It is important to detail clearly the consequences of the choice of option in this type of clause, and, in particular, to require the beneficiary to make a choice within a limited period of time.

In fact, simultaneously with the death (and within 60 days at the most), the insurance company must declare this choice to the tax authorities and, if applicable, pay social security or 990i deductions.

Finally, care must be taken to ensure that the clause is perfectly clear and leaves no room for interpretation by the person who must implement it.

This concerns the situation when several beneficiaries are nominated:

The linking of a life insurance policy’s outcome and dismemberment may be advantageous both fiscally and generally. However, care must be taken to ensure that the bare owner is not left to pay charges and taxes even when the capital is placed in the hands of the usufructuary. It is also necessary to provide for the possibility that the usufructuary and/or the bare owner may die before the testator.

Finally, in cases where a quasi-usufruct is granted, it is important to insist on recording in the minutes the sum handed over when the policy is paid out at the notary's office in order to fix, without dispute, the amount of any claim for restitution. This "inventory" constitutes the record of the restitution of the bare owner on the death of the usufructuary. It can also be made under private, not officially recorded, document but caution would still advise authentication.

4 - The beneficiary with charges clause

Designated beneficiaries may be subject to charges for the management or investment of the capital paid out.

The validity of a beneficiary clause with charges is widely recognised by legal theory, even if it is not provided for as such by law.

This type of clause is frequently used when minors, such as children or grandchildren, are beneficiaries, with a view to managing the assets accruing to them until they are of an age to manage their own affairs.

This burden could, for example, take the form of an obligation to re-invest the death benefits in a new life insurance policy opened in the name of the minor beneficiary, with a block on his surrender rights or a block subject to the prior agreement of a designated administrator, until the child reaches the age of 25.

[1] Full Ownership: to have full ownership of an asset means that the asset belongs entirely to its owner. He may use it, dispose of it as he wishes, and receive the income from it.

[2] Usufruct: to have the usufruct of an asset means that the person (the usufructuary) may use it or receive the income from it, but he may not freely dispose of it; for example, he may neither assign nor buy it.

[3] Bare ownership: The bare owner of a property may dispose of it, but (unlike the usufructuary) he may neither use it nor receive the income from it. Sportsmen and the need for an all-round wealth planning.

Professional sportsmen and women: why carry out asset planning as soon as possible. 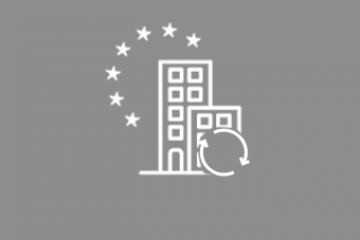 Depending on the country of residence, on which parts of the policy should a wealth transfer strategy be based?

Inheritance planning via the life insurance contract according to the country of residence. 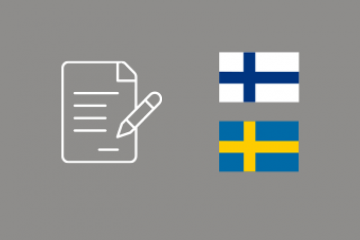 Combining a trust and a Luxembourg life insurance contract. 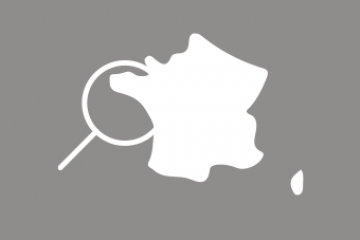 The beneficiary clause in France. 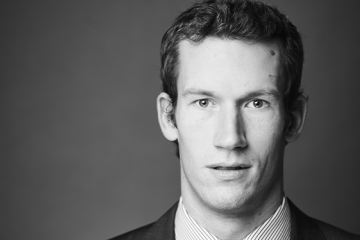 How to successfully plan your estate?

Why plan your estate and succession ? 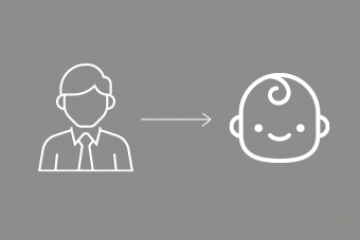 Life insurance and skipping a generation

Why skipping a generation ?

Structuring the beneficiary clause of his Luxembourg life insurance policy in France.