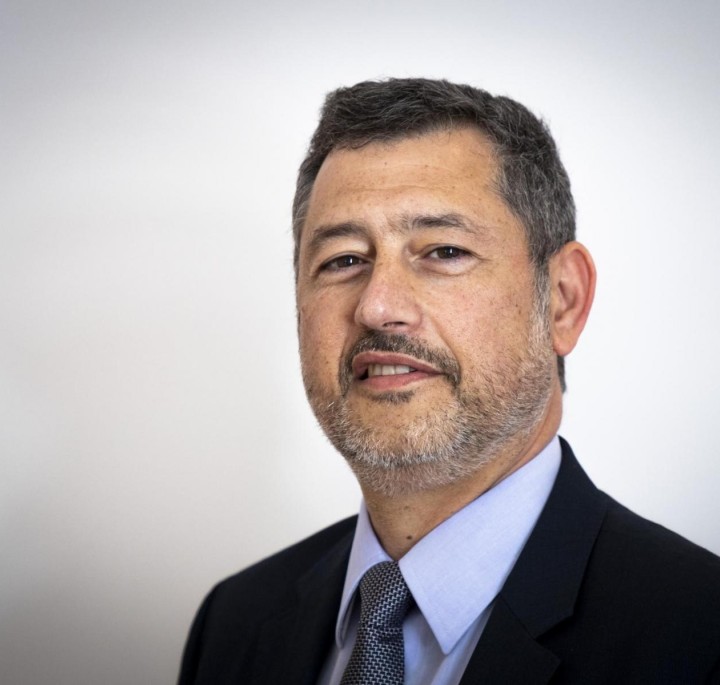 With approximately 30 years of career behind him, João is a founding partner of Espanha e Associados.

He graduated in 1989 from the Law School of Universidade de Lisboa and has been intensely involved in ongoing training, most notably, the Post-Graduate Course in Advanced Taxation held by the IDEFF (Instituto de Direito Económico Financeiro e Fiscal). In 2004, he was acknowledged as a Specialist Tax Lawyer by the Portuguese Bar Association.

His work consists mainly on providing legal and tax advice to individuals and businesses, including credit institutions, financial companies, insurance companies and other financial undertakings, with particular emphasis on tax advice and on life assurance; namely unit-linked investment insurance, pension plans, insurance and capitalization operations. He is a member of the coordination team and of the Tax and Finance teams (banking, insurance and securities), coordinating the Finance Law Department.

His work also involves tax litigation, representing clients in disputes with the tax authorities and in judicial proceedings. He is also a tax arbitrator at the CAAD (Centro de Arbitragem Administrativa), where he is often the arbitrator appointed by the taxpayer in large-scale complex disputes. 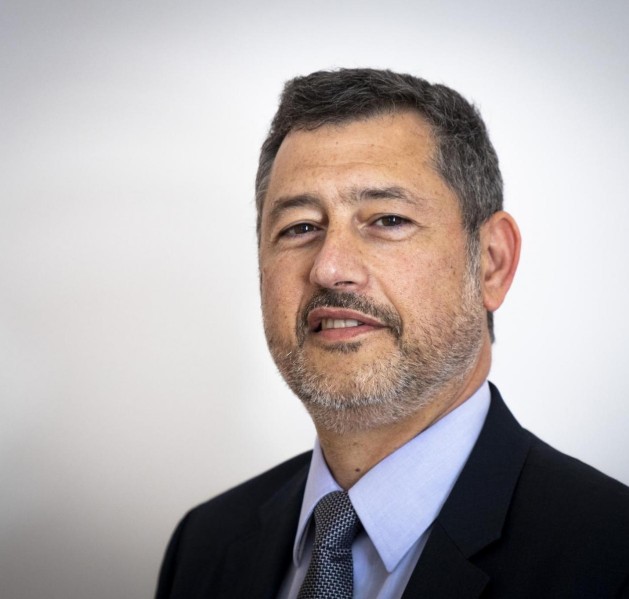 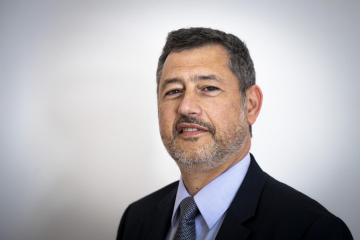 The advantages of unit-linked policies

The advantages of the life insurance contract include a high degree of flexibility and security.