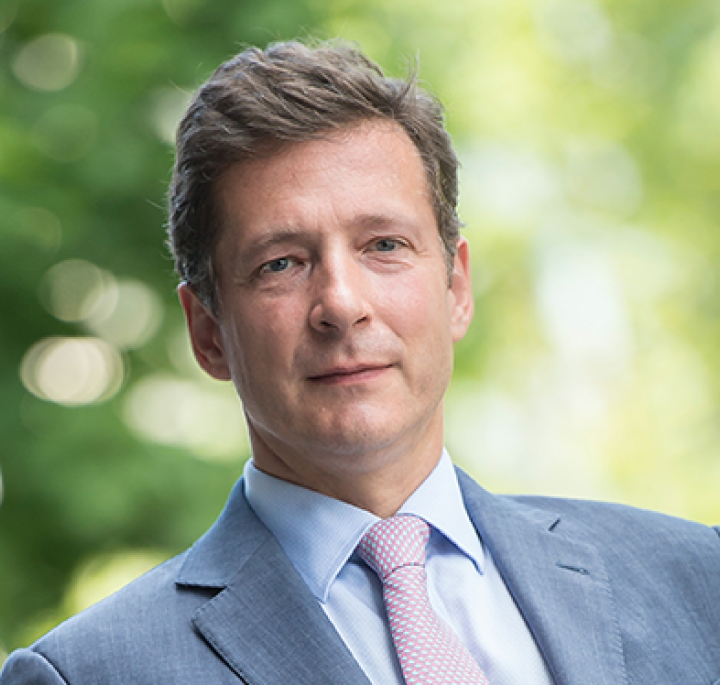 Nicolas Mackel is CEO of Luxembourg for Finance, the Agency for the Development of the Financial Centre, since July 2013.

Nicolas is a career diplomat. He has graduated with a law degree from the University of Aix-en-Provence, and holds two post-graduate diplomas in European law from the Sorbonne University, respectively the College of Europe in Bruges where he then also served as a teaching assistant in the Law Department. He worked as a legal clerk at the European Court of Justice before joining the Ministry of Foreign Affairs in 1999. His assignments focused on the successive EU Treaty negotiations (Amsterdam, Nice, Constitution, Lisbon).

Nicolas was consecutively posted at Luxembourg’s Permanent Representation to the EU (2002-07), as Deputy Chief of Mission at Luxembourg’s Embassy in Washington DC (2007-11) and as Consul General in Shanghai (2011-13) where he was in charge of promoting Luxembourg’s economic interests throughout China as the Executive Director of the Luxembourg Trade and Investment Office. 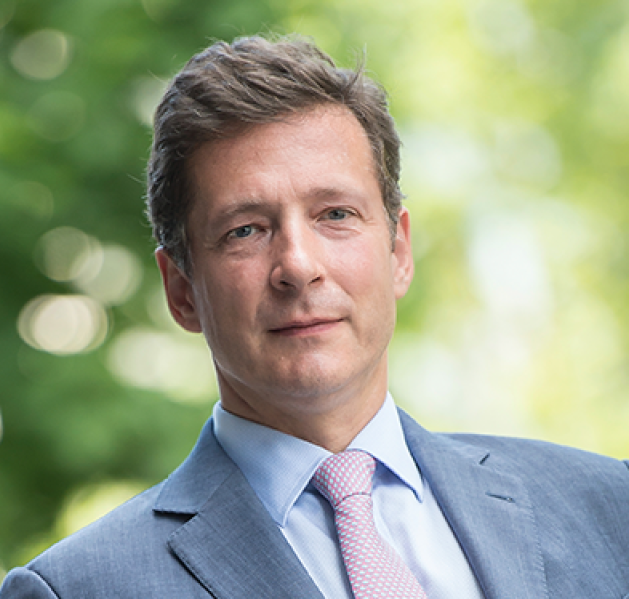 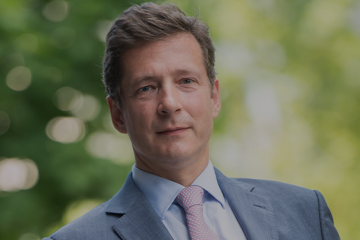